Why Become an RPEA Member?

AB 386 proposes an exemption to the California Public Records Act that would allow CalPERS to loan trust fund money without disclosing the borrower’s ownership, the loan terms, or any collateral pledged.  Walters agrees with RPEA that this is a dangerous practice for public funds and could invite corruption in the form of sweetheart deals or worse. The chair of the RPEA President’s ad hoc Committee of CalPERS Experts, David Soares, testified before the Judiciary Committee about why this bill is simply an open door to corruption.  We are still working to kill the bill in the Assembly.  Please leave your comments with the Assembly Appropriations Committee using the LegInfo.ca.gov portal.

From the desk of Rosemary Knox, President: 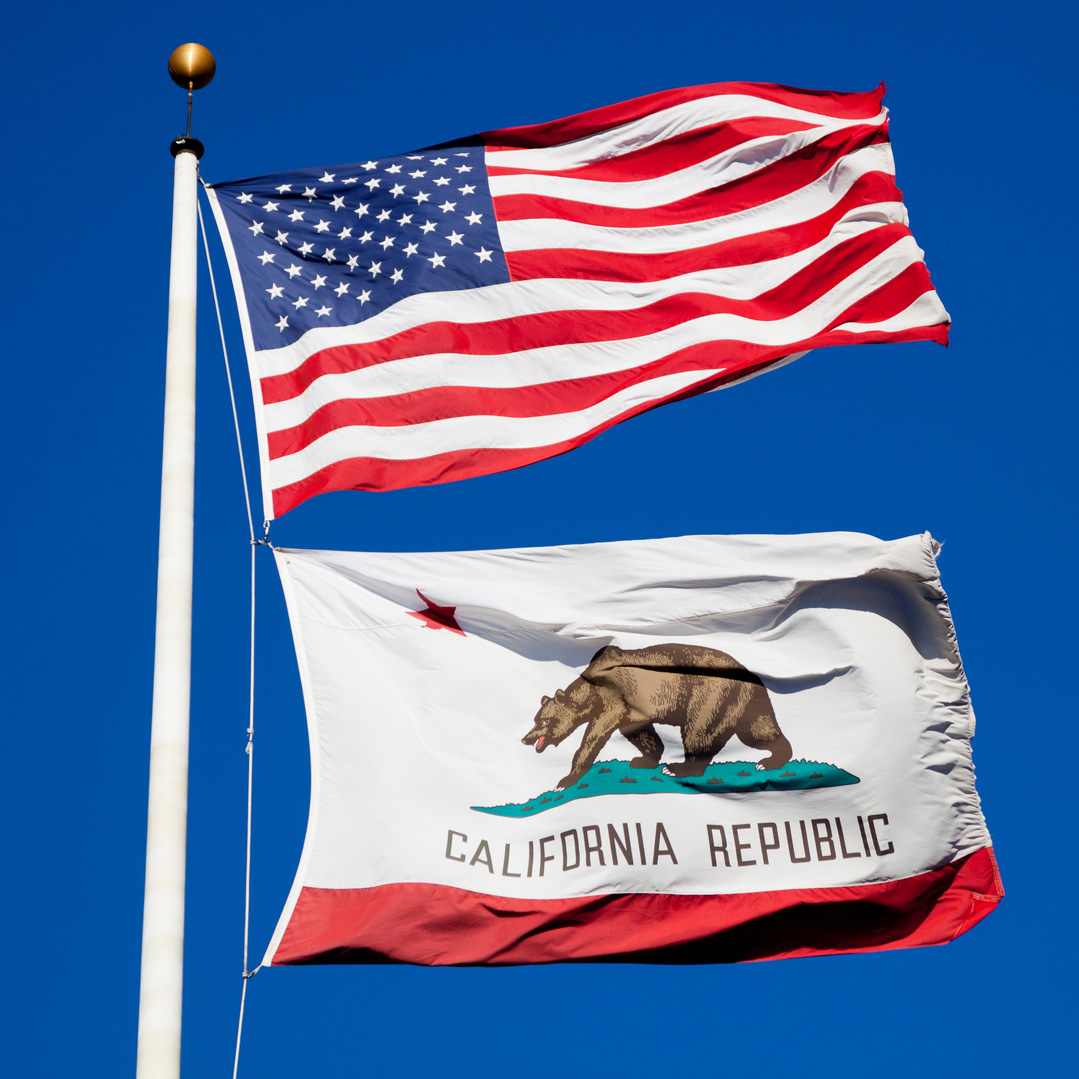 Learn more about the Retired Public Employees Association of CA. 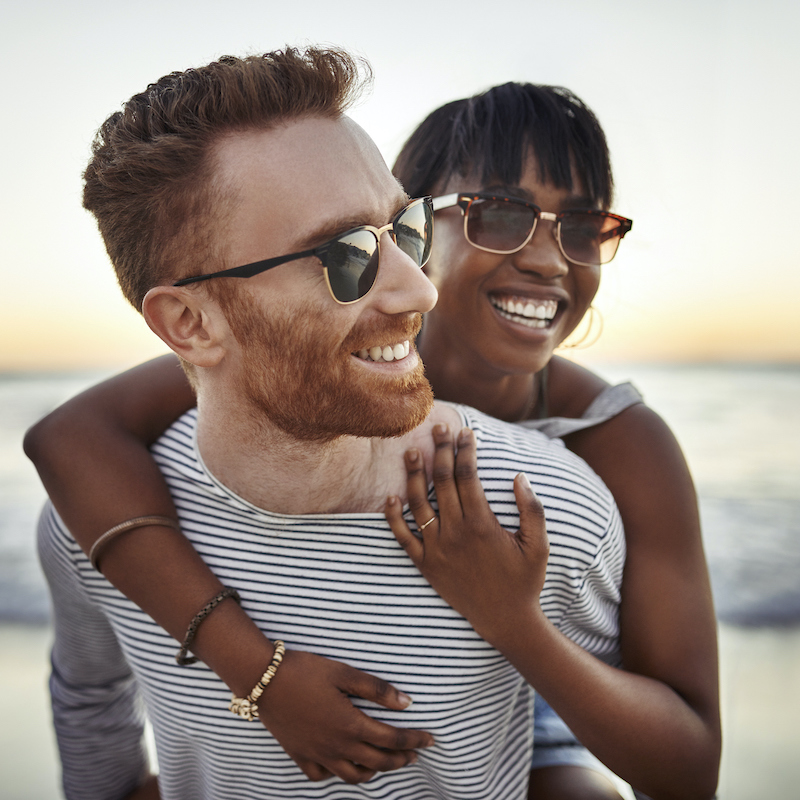 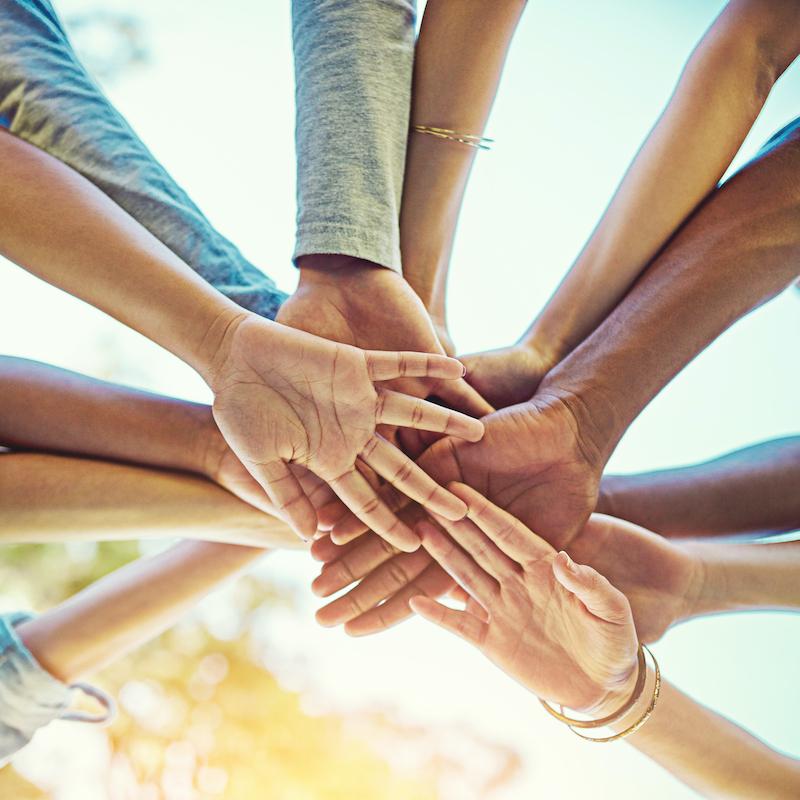 Learn more about the many benefits of joining RPEA.

RPEA can help you stay informed of all the latest CalPERS updates and events. 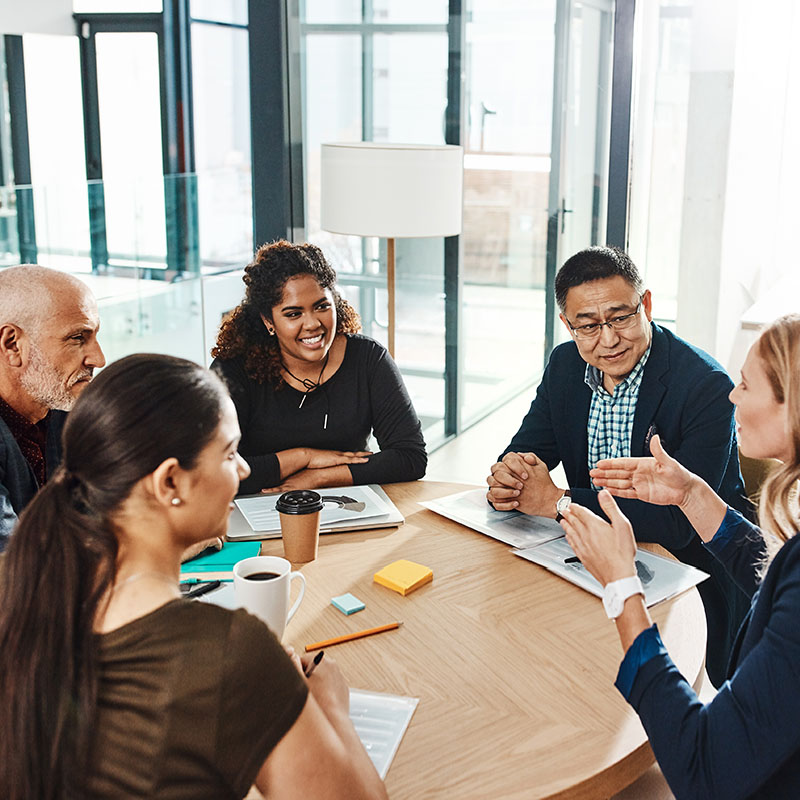 RPEA fights for the well-being of its members in retirement. How? RPEA retains a professional lobbyist who represents our interest before the Governor, Legislators and CalPERS Board. We also have access to a federal lobbyist who keeps us informed on federal retiree issues. Plus we partner with organizations like Association Member Benefits & Insurance Agency (AMBA) to provide quality insurance plans at great group rates. 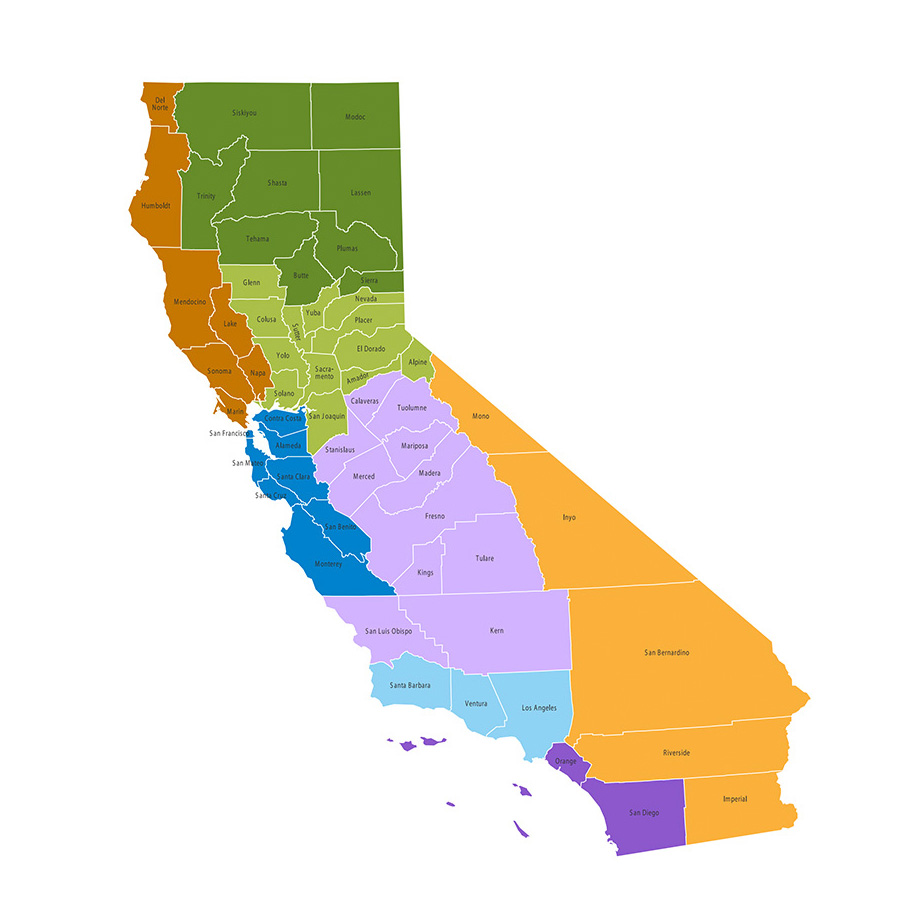